First of all, why I have a chance to go London on last year? This is due to I having a sales meeting at Budapest on 20-22 March. There is no direct flight to Budapest from Malaysia and fair price from Emirates and Qatar Airline was surprisingly expensive. The only method is a flight to one of the cities in Europe and takes the budget airline to Budapest. Oman Airline offered reasonable airfare to London and the Wizz Airline to Budapest also within the budget, therefore I choose London to be my first destination in Europe before flying out to Budapest.

Even it is just an extremely short trip, but I feel excited to plan my itinerary for the fourth visit to London. The sights include a short stay at British Museum, Camden Town, Primrose Hill and Canary Wharf which I never visited before during my previous London trip also plus comeback visits to Westminster and Tower Bridge area.

Time flew to my departure date. I took an Uber from my house to KL Sentral and then ride KLIA express to KLIA. This is a long queue for check-in at Oman Airline counter which took me more than one hour. My boarding time was 2040 and luckily there was no delay in the flight. 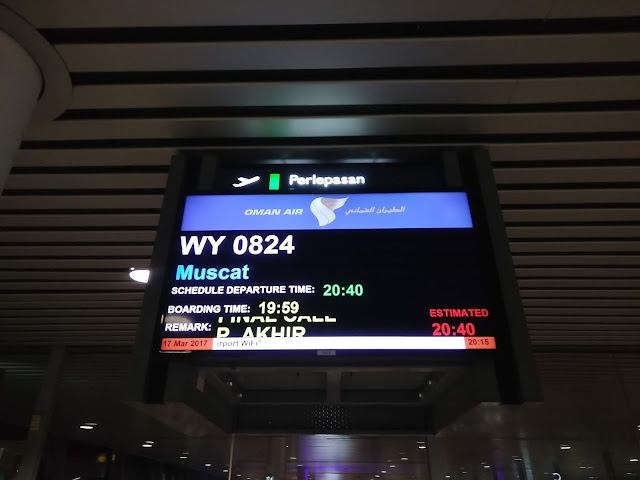 After six hours I had landed at Muscat Airport at Oman. We need to take the shuttle bus to the terminal, the weather bit cold there compares with Kuala Lumpur. The best thing of Oman Airline is the connecting flight is just two hours. After getting tough time passing the security checking, I manage to board the flight on 0125. 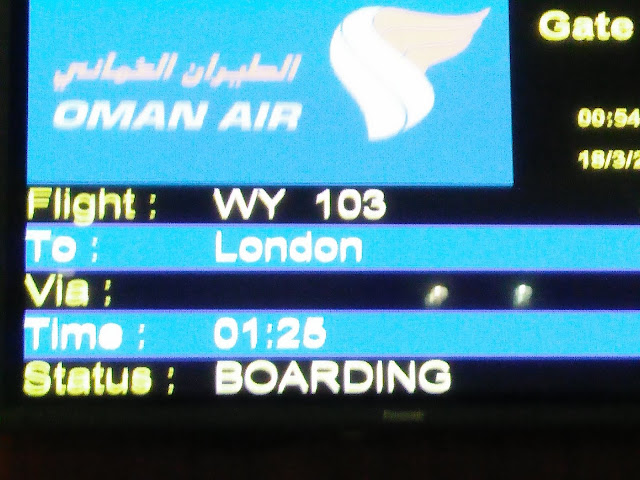 Yet, another six hours s flight finally landed at Heathrow Airport Terminal Four around 1140am local time. Actually, this is my first time to land in this biggest airport, even this airport has 5 terminal but the sign was clearly stated to direct me to go out. There was quite straightforward to answer the immigration questions by proofing with supporting documents. Their luggage reclaims also efficiency as I get my luggage within 10 minutes. Upon reloading my existing Oyster Card, I took the Tube Piccadilly Line which is the cheapest way to downtown. 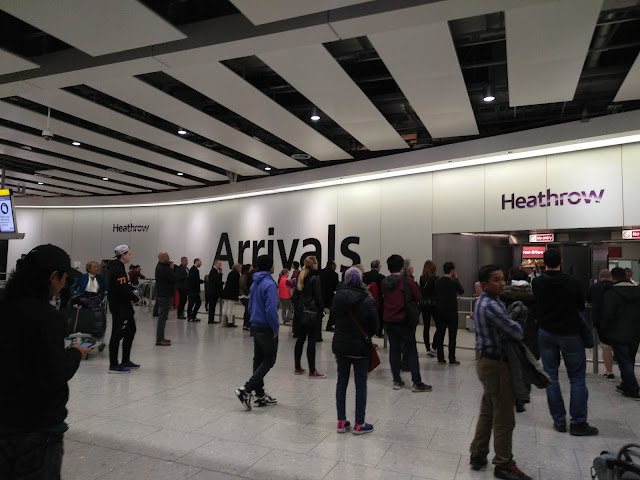 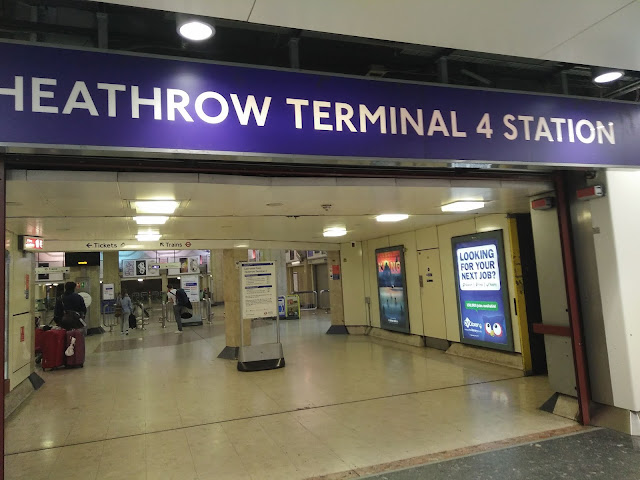 On my way to Tube Station

If you need the fastest time to London Central then you need to take the expensive Heathrow Express which is 25 pounds but the whole journey just take 15 minutes to Paddington Station. Continue from my part 1 post, I decide to take the tube as a public transport from Heathrow to my primary school mate's aunt house.

The tube is surprisingly empty which I think Heathrow Terminal 4 is the first station of Piccadilly Line or most the traveler prefer other transportation to downtown. I conquer the corner seat so that I can put my luggage just beside me. Luckily passing some of the stations, the crowd still not many inside the tube.

Heathrow Airport actually located at Zone 6 and tube will pass the London suburbs and I sat comfortably reaching to town centre under Zone 1 and 2.There's no direct tube to my living place (nearest station is Kilburn Park)and I need change my tube at Earl's Court Station for District Line to Paddington Station. Again, another change with brown colour Bakerloo Line at within Paddington. Note that, all these two changes are step free which means no extra charge to my original fare (Six Pounds). After getting off from Kilburn… 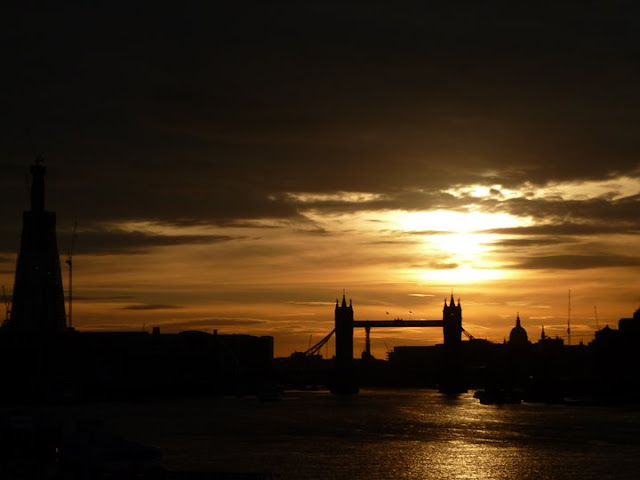 Places to Visit in London. Here are the Top London attractions summaries: